Your hearts and minds must be made completely new. – Ephesians 4:23 (GNT) 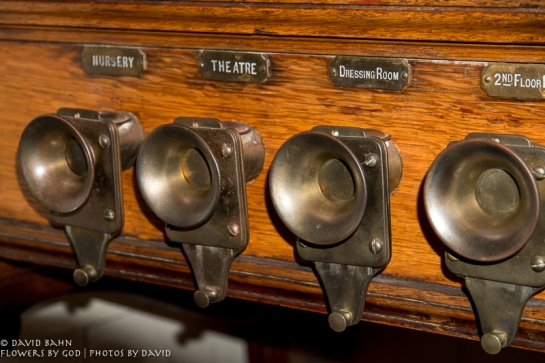 A friend of mine served as an Episcopal priest, having been formerly completely irreligious – perhaps an atheist. He and I got to be close friends as we shared a golf cart and a round of golf on a nearly-weekly basis one year. We would commiserate over the challenges of ministry, the frustrations of errant golf shots, and the joys of family and faith. He and I were on opposite ends of the theological spectrum, and our golf shots would bear this out. I would regularly leave my shots out to the right (I had a bad slice), while he was invariably go left. We kidded each other about that often.

When he described his conversion to the Christian faith a friend wrote to him, “John! I might have known if you were to catch religion, you would catch it in its least virulent form!” We chuckled over that. But John was all in – even in his leftward leaning theology. He actually believed the Gospel and wanted people to believe it as well. He has departed this life and I look forward to our eternal reunion before the Lamb and the throne of heaven.

I wonder how many people want actually to catch religion as it were, in its least virulent form. How many people want a safe, well-respected religious experience – apart from anything approaching radical faith. In his book, Radical, David Platt brings a virulent challenge to that form of faith. Of the book, Wess Stafford, CEO of Compassion International says,

David Platt delivers a powerful picture of the church in America today that, on key points, stands in sharp contrast to what the Bible shows us about the person and purpose of Jesus Christ. David challenges Christians to wake up, trade in false values rooted in the American dream, and embrace the notion that each of us is blessed by God for a global purpose—to make Christ’s glory known to all the nations!

Platt’s challenge may be beyond what many sincere Christians can embrace. But the idea that our faith is to be something more than a tamed and tepid religious touchpoint is one we cannot ignore. To be all in for the Good News of Jesus is a daily experience of new life for which we can say, “Thanks be to God, and glory be to Jesus!”