When Daniel knew that the document had been signed, he went to his house where he had windows in his upper chamber open toward Jerusalem. He got down on his knees three times a day and prayed and gave thanks before his God, as he had done previously. – Daniel 6:10 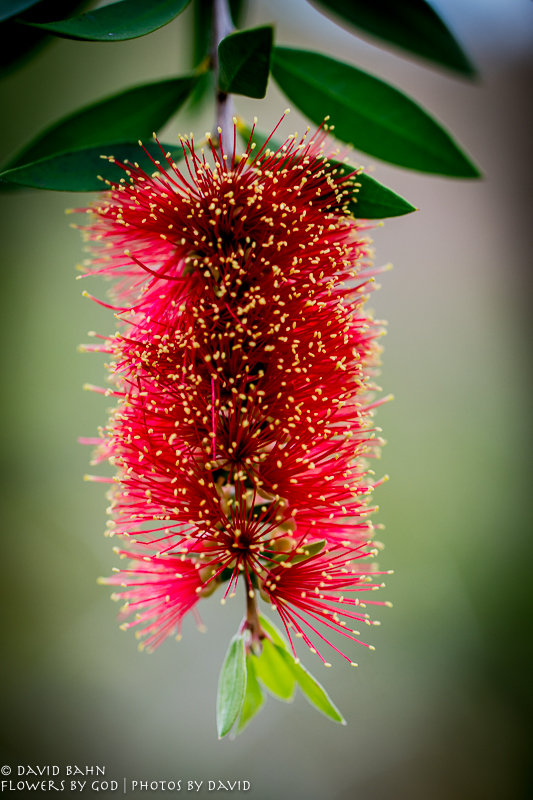 Eugene Peterson has written a highly acclaimed book, A Long Obedience in the Same Direction, in which he describes our current calling as disciples of Jesus. He ties this to the lessons gleaned from the Psalms of Ascent (Psalms 120-134). The subtitle of the book says much: Discipleship in an Instant Society.

Daniel – now perhaps 80 years old or older – is confirmed in his faithful obedience to God, and his habitual prayer to God. When he hears of the edict of the King – and even the cruel and frightful punishment for those who disobey – he does as he always did. This was no newly-discovered fanaticism. This was not the fresh zeal of the new convert. This was his way of life, and a manner of prayer that was up a well-worn set of stairs and through an often-viewed portal from his upper chamber.

Jesus teaches us that there is joy in the presence of the angels of God when one sinner repents. Some of his reason for revealing this to his disciples, and to the people of his day had to do with their loss of vision beyond themselves. They were consumed with their own faithfulness and ritual obedience. Likely they would have pointed approvingly at Daniel: he was doing it right. He was being faithful – even in the face of grave consequences.

Jesus would have no doubt allowed as much – even as he pointed people to the needs of those who are sick. They need the Physician. He came to seek and save the lost.

There is joy in heaven over one sinner who repents. What, therefore, is the movement in heaven over the faithful people of God who stand fast in the face of persecution and threat? It would have to be vindication. Those who are faithful to God and his way are vindicated. They have already been saved from a doom worse than death; and they look for something in the life of the world to come.

Which is better: Celebration or Vindication? You decide. But I pray for both – for you dear reader, for the world, and for me as well. Thanks be to Jesus!