It pleased Darius to set over the kingdom 120 satraps, to be throughout the whole kingdom; 2 and over them three high officials, of whom Daniel was one, to whom these satraps should give account, so that the king might suffer no loss. 3 Then this Daniel became distinguished above all the other high officials and satraps, because an excellent spirit was in him. And the king planned to set him over the whole kingdom. 4 Then the high officials and the satraps sought to find a ground for complaint against Daniel with regard to the kingdom, but they could find no ground for complaint or any fault, because he was faithful, and no error or fault was found in him. 5 Then these men said, “We shall not find any ground for complaint against this Daniel unless we find it in connection with the law of his God.” – Daniel 6:1-5 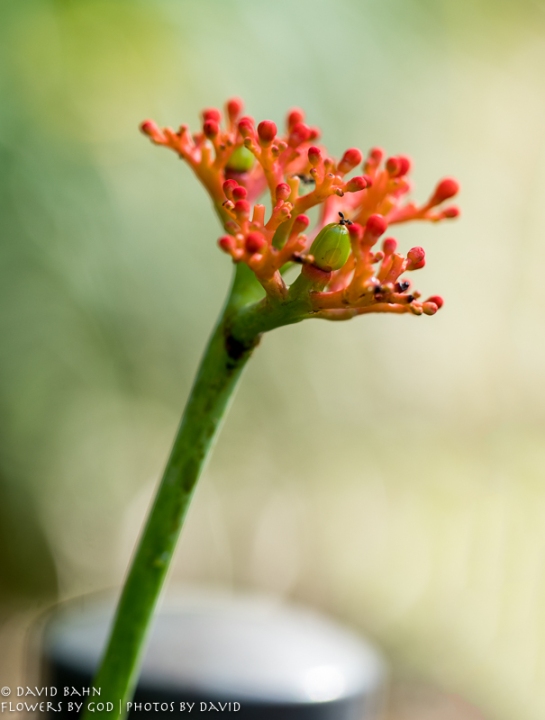 Jealousy, envy, conspiracy, and subterfuge: Sounds like a plot for a spy movie, but as Solomon so wisely says, “There is nothing new under the sun” (Ecclesiastes 1:9). Indeed. But even this old story – dating from about 2500 years ago – is nothing new. Jacob and Rebecca conspired against Esau and Isaac to steal the birthright. Amon, Absolom, Laban, and Jacob all have their sinister motives and behaviors.

So it is now with Daniel; and he is innocent in the whole matter. In fact although the satraps and other high officials want to topple Daniel from his position of honor, authority, and power, they have no basis to bring him down apart from his public display of faithfulness to God. So rather than trumping up false charges, they coopt his faithful prayer life.

The halls of power are traveled by men and women of wit, intelligence, and sharp-witted cunning. I am too quick to take someone at his word, and too slow sometimes to impute less-than-noble motives to powerbrokers in government and even in the church. The abuses of Watergate, FBI investigations, and CIA operations, not to mention the horrific abuses of the church in the dark ages, all testify to the cunning deceitfulness of men and women.

I would like to think that we could all “just get along.” I’d like to believe that others’ motives are pure and transparent. I’d like to live in a world where there is no envy, jealousy, duplicity, or subterfuge. But that is not where any of us live. Jesus himself has said, “In the world you will have trouble.” There are fallen and sinful people all around us; indeed we are fallen and sinful – often blind to our own false-motives. Our only hope is that God will set things right and that we who entrust ourselves to his ways will be vindicated.

Just because you’re paranoid, doesn’t mean they’re not out to get you. So goes the old saw. Equally true: Just because you’re naïve doesn’t mean you’ll always be around nice people. On a more sober note: “Stay alert! Watch out for your great enemy, the devil. He prowls around like a roaring lion, looking for someone to devour” (1 Peter 5:8). But remember this…in the end God wins! Jesus has promised to those who live in troubled times: “Rejoice! I have overcome the world!” (John 16:33)