For you yourselves know, brothers, that our coming to you was not in vain. 2 But though we had already suffered and been shamefully treated at Philippi, as you know, we had boldness in our God to declare to you the gospel of God in the midst of much conflict. 3 For our appeal does not spring from error or impurity or any attempt to deceive, 4 but just as we have been approved by God to be entrusted with the gospel, so we speak, not to please man, but to please God who tests our hearts. 5 For we never came with words of flattery, as you know, nor with a pretext for greed—God is witness. 6 Nor did we seek glory from people, whether from you or from others, though we could have made demands as apostles of Christ. 7 But we were gentle among you, like a nursing mother taking care of her own children. 8 So, being affectionately desirous of you, we were ready to share with you not only the gospel of God but also our own selves, because you had become very dear to us.

9 For you remember, brothers, our labor and toil: we worked night and day, that we might not be a burden to any of you, while we proclaimed to you the gospel of God. 10 You are witnesses, and God also, how holy and righteous and blameless was our conduct toward you believers. 11 For you know how, like a father with his children, 12 we exhorted each one of you and encouraged you and charged you to walk in a manner worthy of God, who calls you into his own kingdom and glory. 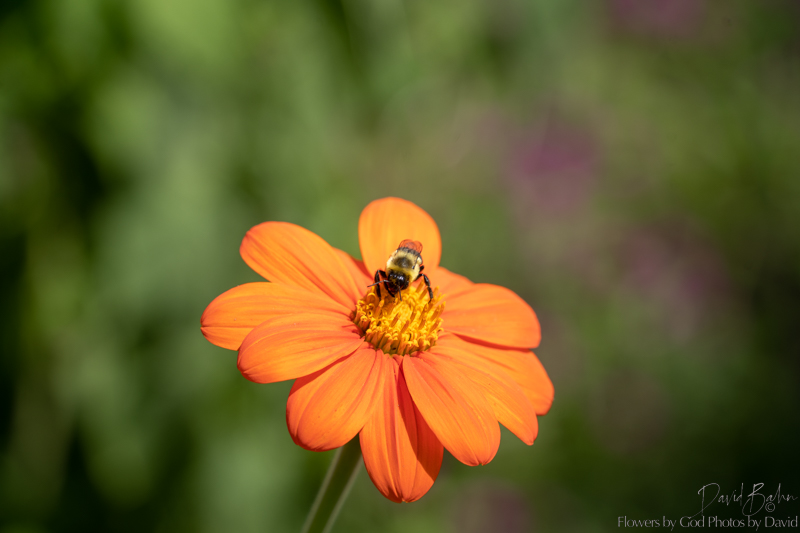 Maybe you remember the TV program, To Tell the Truth. Kitty Carlisle and Tom Poston were two of my favorite panelists on the program. Three people would claim to be a person of some unusual note, two of whom would have to lie or make up stories to play the part of the real “Sally Smith,” or “Thomas Thompson.” At the end, of the segment, the host would say, “Will the real Sally Smith, please stand up.” And the real one would be revealed. The goal was to outwit the panelists and have them guess the wrong contestant.

I wonder whether we too easily fall into the category of fooling the people around us into thinking we’re someone we’re not. That’s a dangerous ploy, especially if we’re pretending to be Jesus people, or godly people. Jesus called such people hypocrites. They tried to hide their unbelieving hearts by outward shows of piety. They prayed long prayers. They made a show of their religion. They let everyone know of their giving. They dressed the part of pious Jews. But inside they were far from God. Jesus called them whitewashed tombs.

Truth be told, we are all sinners in need of God’s mercy and grace. For some reason – perhaps because of the added bandwidth in my life after retiring – I’ve become more and more aware of both the temptations around me as well as my abiding need for God’s mercy, grace, and forgiveness. That’s the truth about me. I want to be a man after God’s heart, but I, like Paul, see a different power at work in my heart. The good I would do I don’t do. The evil I hate, I do (cf. Romans 7:18-25). Maybe you can relate to that struggle too.

But we have been entrusted with the gospel (v. 4): the good news that “not for our own merits, but for Christ’s sake, God justifies those who believe that they are received into grace for Christ’s sake”(Augsburg Confession, Apology [Defence] Article V). We can take that two ways. God has forgiven our sins. God’s Gospel has come to us. That calls for us to live in forgiveness. Rejoice in God’s mercy and forgiveness. Repent daily and claim Christ’s forgiveness. Don’t hide it. Confess your sins. Confess your Savior. Truth be told that is the way to eternal freedom and pure joy.

But there’s another way in which we’ve been entrusted with the Gospel. We can realize that we have been entrusted with a message to share with others. Indeed we have. Whenever we are able to point people away from their sin and toward Jesus’ cross and empty tomb we are to do so. It might start by telling the truth about our own brokenness and your thanks to God for Jesus’ mercy and grace.