20 He who testifies to these things says, “Surely I am coming soon.” Amen. Come, Lord Jesus! 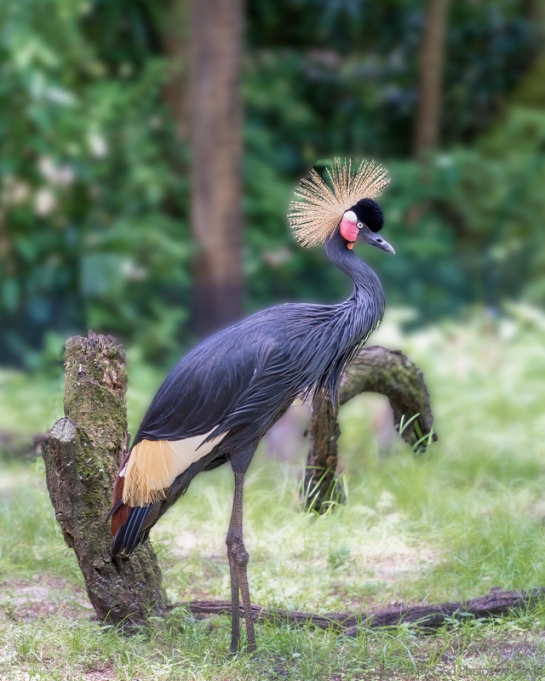 Between the book I’m listening to (The German Wife, by Kelly Rimmer) and a very brief foray into the 1950’s south at the Henry Ford Museum, I’m having a very difficult time believing the terrible things described in each of these really happened. Nazi Germany was a caustic cauldron of hatred, bigotry, persecution, and injustice. Then, 20 years after the war, Rosa Parks was arrested for refusing to give up her seat in the front of the bus in Birmingham, Alabama. Peaceful protests were met with further arrests and another cauldron boiled over into riots, brutal beatings, lynchings, and even death. I shake my head as I write this. How can this be? Didn’t we fight a world war to put an end to such injustice and bigotry?

Against that background come the promises of Jesus in the book of Revelation. Tears will be wiped away. Injustice will be made right. Humble will be exalted. Those who hunger and thirst for righteousness will be eternally satisfied. All will be made right in the world.

We may wish to paint a rosy picture of life. We want to believe we can live together in peace. We yearn for righteousness. We long for an end to war and violence of every kind.

But as long as we are waiting for Jesus’ return, we will live in a fallen world, and violence, injustice, suffering, sickness, and death will be the order of the day. We can close our eyes to it. But it remains. This gives witness to the fallen state of man, and the broken world in which we live. “There is none righteous, not even one,” writes the psalmist (Psalm 14:1-3).

But there is another witness to hope, joy, justice, and peace. This is the message of the Book of Revelation. Far from a book meant to scare the bejeebers out of folks, this book is testimony to the victory of the Lamb of God. He has taken away the sin of the world and now reigns and rules at the right hand of God. Far from a book that needs some sort of decoder ring to figure out, this book of apocalyptical scenes and symbolic numbers and images is testimony to one ultimate truth: God wins.

God wins the war with sin, Satan, and every evil. He wins our hearts by his grace. He wins salvation for all who believe. And the only witness of that is Jesus Christ. This is the message here: He who testifies to these things says, “Surely I am coming soon.” This is not a transcription of John’s nightmares or some hallucination dreamed up in an altered state. This is the testimony of Jesus. We can count on it. And we can rejoice in hope of his return. Amen! Come, Lord Jesus!