He stands at the right hand of the needy, to save them from those who would condemn them to death. Psalm 109:31

When they kept on questioning Jesus, he straightened up and said to them, “Let anyone among you who is without sin be the first to throw a stone at her.” John 8:7 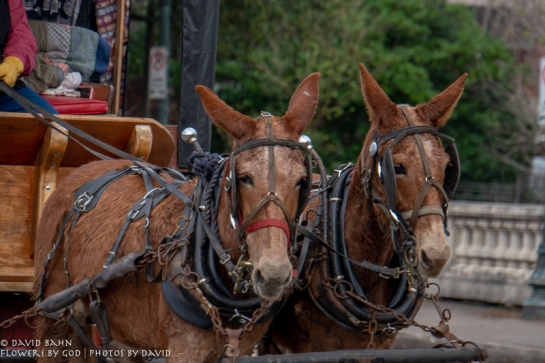 These verses seem to speak of dangers of days gone by. The Salem witch trials come to mind, as does the inquisition. Martin Luther faced the very real possibility being killed for his refusal to recant his teachings. The verse above from John 8 is the end of an encounter between Jesus and a woman who was caught in the act of adultery. Jesus refuses to condemn this woman, instead he challenges the one without sin to throw the first stone at her. They all leave and Jesus does not condemn her, but tells her to leave her life of sin.

Other than in some very oppressive Islamic extremist countries the danger of being condemned for such sins is minimal. The occurrences are rare and notorious. But it does still occur. Whether it’s the death of Otto Warmbier following his imprisonment in North Korea, or the severe persecution of the Christian Church in China, the need for protection of innocent people against false accusations and death is real.

As I consider these verses, I must ask myself, “What is at stake for those who wish to condemn others to death?” Some would say it is to deter crimes of violence and aggravation. Others would talk of “just desserts.”

Charles Colson (of Watergate fame) was convicted of crimes surrounding the Nixon Watergate scandal was brought to faith in Jesus Christ while in prison. After his release from prison he formed a Christian group, “Prison Fellowship.” Prison Fellowship is the world’s largest Christian nonprofit organization for prisoners, former prisoners, and their families, and a leading advocate for justice reform. They work in more than 1000 prisons. Their programming reaches more than 365,000 incarcerated men and women each year.

So what of Jesus’ words recorded here in John 8? I am seriously wondering what I am to do with these words. I do know this, however. I am called – as a follower of Jesus – to be quick to listen, slow to speak, gracious in my judgment of others, and committed to the truth that he has revealed. To do so is no easy balancing act. It is nonetheless a high calling and a worthy commitment.

I am thankful for God’s disposition toward me in this regard as well, for in his mercy I find great peace of heart and spirit. There will come a day when the scales of justice will be balanced. That will be God’s prerogative, and his wisdom and knowledge, justice and mercy are those which I am glad to embrace.