Paul wrote: At my first defense no one came to my support, but all deserted me. May it not be counted against them! But the Lord stood by me and gave me strength. 2 Timothy 4:16–17 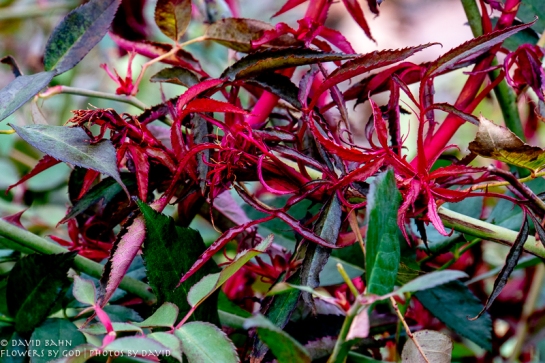 Imagine someone whose relationship with her husband is broken. She’s done some really stupid things, been self-centered, and selfish on more than one occasion. She’s not been unfaithful as far as you are aware. But her actions have really hurt their relationship. For his part, however, he has given her no grace. He is adamantly angry with her and sees no good reason for any of her nefarious actions. These two are in a very bad place. She may or may not be contrite, but he is certainly not gracious toward her. Every effort she might make to get right with him will be dismissed. She has no place to stand.

There are times when we must deal with people who will not forgive or who judge us so harshly that we cannot endure their scrutiny. It may be an unreasonable boss. It might be a jealous spouse, an unforgiving neighbor, or a mean co-worker. In those moments we must simply entrust our hearts to God, and look to him for our peace of heart.

There are alternatives to doing so. None of these, however, are good options.

Perhaps you do need to repent, even as your accuser has no grace for you. Remember, God does. We are justified by grace through faith. When we impute good to God’s character, recognize Jesus’ perfect righteousness as God’s gift to us, and allow his goodness and grace to cover us we can stand even the most unfair and harsh earthly condemnation. God’s word to us is grace, mercy and peace. What a precious word that is!