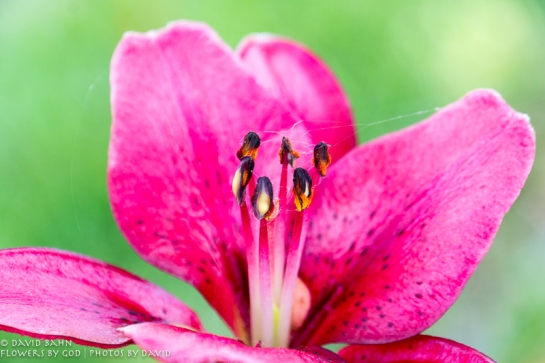 The worst hour of my life was spent being the volunteer dad umpire for a Little League baseball game. I was completely out of my league in every possible way. I would lose track of the count. Thankfully there was an announcer in the booth above home plate who would announce the count to the crowd. I would never be sure about the balls and strikes. I was a terrible ump.

Then my own son came up to bat. He was just getting started in the game and would back out of the batter’s box at the slightest hint of an inside pitch. I finally had to call him out on strikes. He looked at me and said, “Oh dad.” I felt terrible. I was so relieved when the game was over and I could retreat to the car and take my family home!

A friend of mine was once a minor league umpire. He had the personality for it. Black and white. “If the player gets to the bag before the ball, he’s safe. If the ball gets to the baseman before the player, he’s out.” Simple. Straight-forward. I wish it was that easy for me. He didn’t really care what people thought of him. Safe or out. Simple. Clear. I wish I had had a little of his skill set and mental wiring during that Little League game.

Whatever suffering we must endure, it’s not worth comparing to the glory that will be ours who trust in Jesus’ promises and are ushered into the realm of his eternal glory!

That means that when we feel bad, and we can’t shake the feeling of gloom, doom, and foreboding, we can see the hand of God preparing an eternal weight of glory for us. We can anticipate a long long time of favor and blessing, celebration and joy. We can keep the faith and strengthen our hearts against the hardships we are facing. We can thank God for this promise and look with anticipation for the Day of redemption and the culmination of all of God’s promises.