It wasn’t the first time I’ve been misjudged. It wouldn’t be the last. That night, however, was one of those times when I had it coming – even if I was being misjudged. I put myself in a bad position, intimidated an elderly couple, and even received a barely veiled threat that I could be shot if I caused any trouble.

The problem started with my car. It wouldn’t. It was no match for the torrent of rain that was coming down. The street soon filled with water, and my car choked on the deluge. I was alone. This was long ago, in the age before cell phones, so I had no means of communication. I was stranded in my car as the rains continued to pelt against the windshield. No umbrella. No rain parka. Impatient young man.

Then a car came down the street! It turned into a driveway right next to where my car had flooded out! The garage door magically opened for them. I didn’t know what else to do than step out of my car and run into their garage. I hadn’t counted on their next move. They closed the garage door before they got out of the car. I was stuck inside a closed garage with an older couple whom I did not know.

When they got out of the car I spoke as kindly as I could, trying to explain my sudden and uninvited appearance. I’m sure I looked quite threatening. A 19-year-old drenched, dripping, inside their garage. I had absolutely no desire to harm them. I really didn’t want even to frighten them. Too late.

“My car flooded out in the rain and flooded street. Could I use your phone? My name is David Bahn. My mom and dad own the Sands Motel here in Cape.” I was doing everything I could think of to put them at ease. To no avail. I could tell they were quite startled and a good bit afraid.

Thankfully, however, the Mrs. seemed to warm to my plight and told me to come on in. She even got me a towel and I dried off a bit as I called for help. “Dad, can you come get me? My car stalled in the flooded street. Where am I? I’ll check. Maam, what is this address?”

She told me and I relayed the information to my dad. Help was on its way. Just then the Mr. walked in with a 22 rifle! It was not loaded, but he had bullets and he proceeded to show me the gun and the bullets.

I’m not certain how wise all this was. If I had intended to harm them he would never have been able to prevent me from gaining advantage over him – even with his unloaded gun. But I meant no harm, and I wanted in every possible way to show that was the case.

If you’ve ever been misjudged you know the feeling. Wrong motives are imputed to you which don’t belong to you at all. You want to defend your honor. “I’d never do that. I’m a decent man. You’ve judged me wrongly.”

It’s all to easy in those times to get sidetracked by defending your honor and dismiss the very real hurt and anxiety you may have caused. The issue is often one of intent and impact. And in our efforts to prove our good intent we can lose sight of the impact of our words or actions. I may not intend to step on your toes. But if I do, it hurts!

One of my hot-buttons is being falsely-accused of something dishonorable, unkind, or hurtful to others. I am so committed to avoid doing those things I can even be blinded to my actions to that end. When challenged, I too easily lose sight of the impact and try to prove my good intent.

If we are committed to defending our honor at all costs, including the cost of hurting others’ feelings or ignoring our impact on them, we will box ourselves into a corner of self-justification and self-righteousness. This was the trap of the Pharisees who could never see beyond the umbridge they felt when Jesus challenged their religious practices. We may be able to make ourselves feel good by means of our own efforts. But that good feeling will never last. Only when we acknowledge our sin and seek God’s justification will we find true peace.

[Jesus says,] “No servant can serve two masters, for either he will hate the one and love the other, or he will be devoted to the one and despise the other. You cannot serve God and money.”

14 The Pharisees, who were lovers of money, heard all these things, and they ridiculed him. 15 And he said to them, “You are those who justify yourselves before men, but God knows your hearts. For what is exalted among men is an abomination in the sight of God.”– Luke 16:13-15 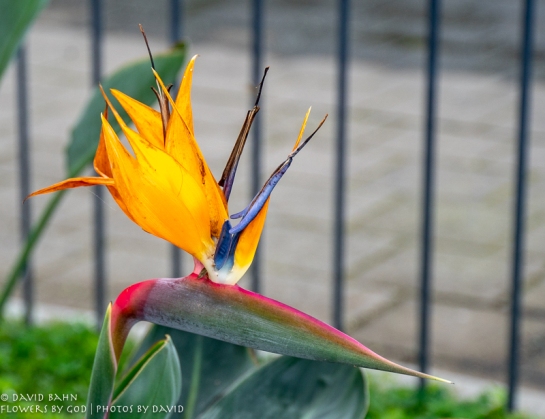