“Seventy weeks are decreed about your people and your holy city, to finish the transgression, to put an end to sin, and to atone for iniquity, to bring in everlasting righteousness, to seal both vision and prophet, and to anoint a most holy place. 25 Know therefore and understand that from the going out of the word to restore and build Jerusalem to the coming of an anointed one, a prince, there shall be seven weeks. Then for sixty-two weeks it shall be built again with squares and moat, but in a troubled time. 26 And after the sixty-two weeks, an anointed one shall be cut off and shall have nothing. And the people of the prince who is to come shall destroy the city and the sanctuary. Its end shall come with a flood, and to the end there shall be war. Desolations are decreed. 27 And he shall make a strong covenant with many for one week, and for half of the week he shall put an end to sacrifice and offering. And on the wing of abominations shall come one who makes desolate, until the decreed end is poured out on the desolator.” – Daniel 9:24-27 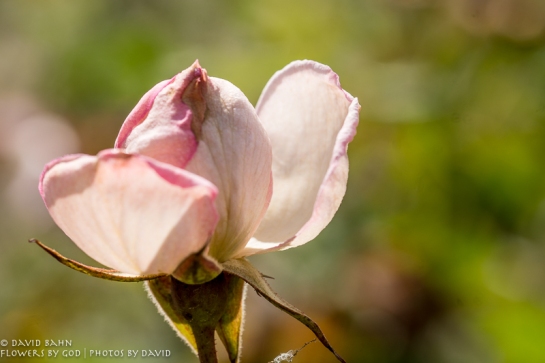 My favorite kinds of movies and books are those in which the bad guy eventually gets his just deserts. The corrupt and hypocritical warden is found out (Shawshank Redemption). The hero wins the beautiful lady’s heart (choose any romantic comedy). Simple, but not without much intrigue, challenge, plot twists and setbacks along the way.

Life on earth is not often that way. The good guy doesn’t always win. The woman of valor doesn’t always prevail. In real life, moreover, the presence of evil goes seemingly unchecked all too often. Corrupt politicians get re-elected time after time. The drug lords and human traffickers seem to be immune to prosecution. The slick lawyer gets the guilty off scot-free.

While the particulars of this passage from Daniel defies simple interpretation, the bottom-line message is simple and clear: the “desolator” will be brought to an end; the “decreed end will be poured out on the desolator.” Evil will not always hold sway. Satan will not forever have his way. His end is decreed. God has set a time. His days are numbered.

If, like Daniel, you are in even the latter days of such a reign of evil and terror, these words can embolden faithfulness, sustain hope, and bolster love. God’s word was given to us not only for the purpose of our salvation, but to bring us under the rule and reign of God, and as such to enlist us in his mission of saving the world from the evil influence of the desolators all around us.

Jesus refers to the abomination of desolation in Matthew 24:15, which references this passage from Daniel. This refers initially to the destruction of Jerusalem in 70 AD, but ultimately to events surrounding his ultimate return in glory. The end will come. For God’s people that is good news. For desolators of all kinds this will be the very bad news of their demise.