Therefore at that time certain Chaldeans came forward and maliciously accused the Jews. 9 They declared to King Nebuchadnezzar, “O king, live forever! 10 You, O king, have made a decree, that every man who hears the sound of the horn, pipe, lyre, trigon, harp, bagpipe, and every kind of music, shall fall down and worship the golden image. 11 And whoever does not fall down and worship shall be cast into a burning fiery furnace.   12  There are certain Jews whom you have appointed over the affairs of the province of Babylon: Shadrach, Meshach, and Abednego. These men, O king, pay no attention to you; they do not serve your gods or worship the golden image that you have set up.” – Daniel 3:8-12 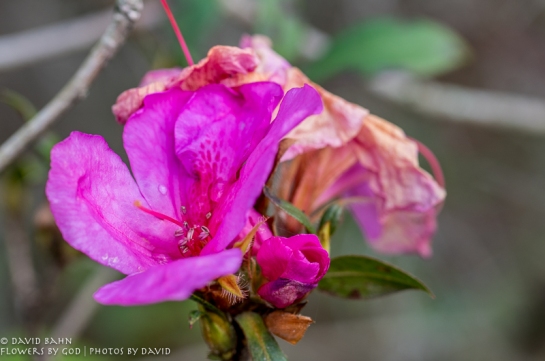 I sat on a jury for a felony charge, and voted with everyone in the jury room to convict the accused. It was a fairly sordid case, and when the trial was over the prosecuting attorney came to the jury room and thanked us for our service. Then the judge joined us and told us that we had done the right thing. Although the now-convicted felon had a significant criminal record, it was not allowed to be introduced at trial. The evidence brought by the prosecution, however, was convincing – beyond a reasonable doubt.

Shadrach, Meshach, and Abednego would soon be the focus of prosecution on account of their failure to bow down and worship the idol King Nebuchadnezzar had erected. They are being accused here, and soon it will be verified. They will be found guilty and thrown into the fiery furnace.

Somehow it must have been known that they would continue to disobey the call to worship. No matter how many “horn, pipe, lyre, trigon, harp, bagpipe, and every kind of music” would be sounded. These would refuse to bow down. The charge does not seem to be in doubt.

Martin Luther explains the First Commandment (“You shall have no other gods.”) thus: We should fear, love, and trust in God above all things. There is the key to courage: fear! More exactly: the fear of God – more than the fear of any man.

All evidence points to Daniel and his friends as men of faith and integrity. There is no doubt whom they fear, love and trust. They will stand up against the king and suffer the consequences. Such is evidence of great faith and godly fear. To such fear and faith I aspire.