In the third year of the reign of Jehoiakim king of Judah, Nebuchadnezzar king of Babylon came to Jerusalem and besieged it. 2 And the Lord gave Jehoiakim king of Judah into his hand, with some of the vessels of the house of God. And he brought them to the land of Shinar, to the house of his god, and placed the vessels in the treasury of his god. 3 Then the king commanded Ashpenaz, his chief eunuch, to bring some of the people of Israel, both of the royal family and of the nobility, 4 youths without blemish, of good appearance and skillful in all wisdom, endowed with knowledge, understanding learning, and competent to stand in the king’s palace, and to teach them the literature and language of the Chaldeans.5 The king assigned them a daily portion of the food that the king ate, and of the wine that he drank. They were to be educated for three years, and at the end of that time they were to stand before the king. 6 Among these were Daniel, Hananiah, Mishael, and Azariah of the tribe of Judah. 7 And the chief of the eunuchs gave them names: Daniel he called Belteshazzar, Hananiah he called Shadrach, Mishael he called Meshach, and Azariah he called Abednego. – Daniel 1:1-7 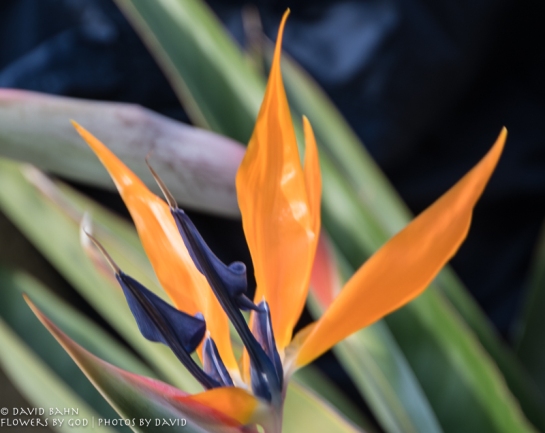 I will be walking through the book of Daniel for the next several weeks. I believe Daniel offers me an opportunity to consider how I might be more resistant to just going with the flow of the world. In some ways I am not tempted to go along with the flow of the world. I don’t have it in me to win at all costs. I do not want to cause others harm in order to succeed. I have no desire to impose my will on others at the cost of friendships or respect. The world doesn’t seem to have those qualms.

On the other hand, it’s very easy for me to blend in, to refuse to speak up about my Savior, or to be willing to make a point of my faith. People may know that I’m a pastor of St. John Lutheran Church. But I’m not certain they know that I’m seeking to be a dedicated follower of Jesus. And that’s the rub.

Daniel and his friends will quickly be faced with a challenge to their faithfulness. Will they eat the food that the king offers, or will they make a point of being faithful to God – at the very real danger of alienating themselves from the king and perhaps even losing their lives?

This is the situation: Daniel and his friends are in a foreign land, under the absolute control of a king who is making a point of showing his absolute sovereignty. He has taken vessels from the Lord’s house, together with whomever he pleased to Babylon. In addition Nebuchadnezzar changed these men’s names, removing any identity by which their names reflected God.

How will they fare? What will be their challenge? Will we be able to learn anything from their example? I look forward to doing so.