Now after Jesus was born in Bethlehem of Judea in the days of Herod the king, behold, wise men from the east came to Jerusalem, 2 saying, “Where is he who has been born king of the Jews? For we saw his star when it rose and have come to worship him.” 3 When Herod the king heard this, he was troubled, and all Jerusalem with him; 4 and assembling all the chief priests and scribes of the people, he inquired of them where the Christ was to be born. – Matthew 2:1-4 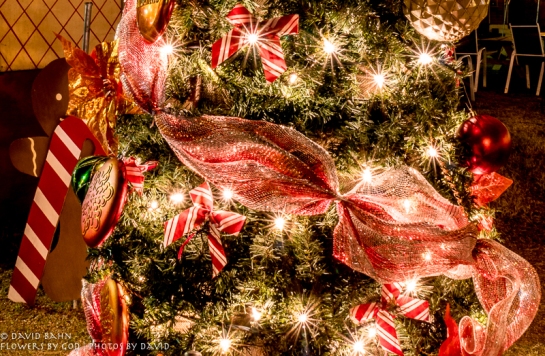 The wise men have no reluctance toward asking for directions either. When they arrive in Jerusalem they apparently began asking around for directions to “the one born King of the Jews.” They are even willing to let people know why they are asking. Perhaps they thought everyone would know and be aware of his birth. After all they had seen his star in the east. They had come to worship him.

A careful look at the text will tell you that they did not ask Herod directly. Perhaps they didn’t even ask people at Herod’s palace. After all, why would you ask a ruthless and reigning king about a new-born king; King of the Jews no less? That would not seem to be wise. All in all the wisemen’s questions go to a conviction they held that something very special had happened in the recent past there in Jerusalem.

Through the insights of left-behind Old Testament Scripture texts, oral tradition, or possibly the living faith in the hearts of some still in Babylon (after the Babylonian Captivity of Israel some 500 years earlier) they were made aware of the promise of the coming Messiah: the King of the Jews. The must have thought that everyone would know about this coming king and his birth. It’s a remarkable question if you stop to think of it. Where is the one whose star we saw? And an equally remarkable admission: We have come to worship him.

Whether there is actual harm in the wisemen’s question-asking is not clear. But the trouble that is stirred when Herod hears of it is real and will be dangerous. Thanks be to God that whenever we ask of him, he is never troubled in that manner. Nor is God going to do everything in his power to protect his throne. It is well-established. He will not be shaken. God reigns over all, and most delightfully so in the hearts of all who believe in Jesus, the King of kings and Lord of lords.