At Caesarea there was a man named Cornelius, a centurion of what was known as the Italian Cohort, a devout man who feared God with all his household, gave alms generously to the people, and prayed continually to God. About the ninth hour of the day he saw clearly in a vision an angel of God come in and say to him, “Cornelius.” And he stared at him in terror and said, “What is it, Lord?” And he said to him, “Your prayers and your alms have ascended as a memorial before God. And now send men to Joppa and bring one Simon who is called Peter. He is lodging with one Simon, a tanner, whose house is by the sea.” When the angel who spoke to him had departed, he called two of his servants and a devout soldier from among those who attended him, and having related everything to them, he sent them to Joppa. – Acts 10:1-8 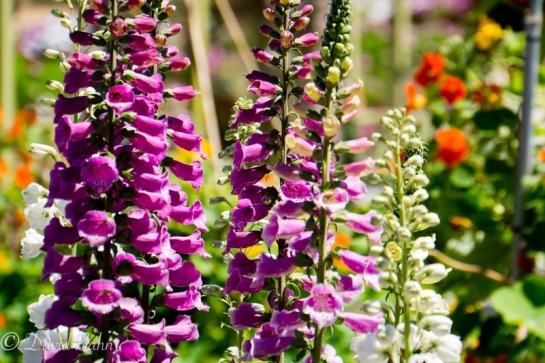 The Good News of the forgiveness of sins is precious to me personally. I need forgiveness daily. I am a sinner. Out of that forgiveness I also seek to live a godly, and God-honoring life. Part of that includes the discipline of writing this devotional blog. I don’t have many readers. I don’t try to be deeply profound. But it is important to me, personally, that I reflect on the Word daily. This is my discipline, and if it edifies others, so much the better.

The spiritual disciplines of Cornelius is known by people to the extent that Luke reports it here. He tells us that Cornelius was, “a devout man who feared God with all his household, gave alms generously to the people, and prayed continually to God.” It is noteworthy that it is to this man that God sends an angel who prepares the way for Peter to visit as part of a significant revelation regarding the salvation of the gentiles.

The angel announces that Cornelius’ prayers have been heard and his generosity has been noticed by God. We have no clear statement about the length of time he had been devoutly praying and giving. We know, however, that it was long enough that his whole household was faithful. This would have included multiple generations, his household servants, and apparently some of the soldiers who attended him. His was, as Eugene Peterson would describe, a “long obedience in the same direction.”

Living under the gracious and salvation-giving rule and reign of Jesus is a matter of faith. It is a gift of God, the essential element of the Good News of Jesus’ love and redemption. Faithfulness in embracing that grace places God’s people in a position to be a part of his redemptive work in the lives of others. Faith will manifest itself in various ways. Cornelius has been saved. Peter will explain that truth to him and the people Cornelius gathers when Peter visits. Cornelius’ blessing is also that he was able to play a part in a major turn of events in the spread of the Good News of Jesus.

The gift of God’s salvation and our place in the heart of God through the Good News of Jesus is enough in and of itself. Sometimes, however, God allows us to be a part of his story of grace in others’ lives. That is a privilege beyond measure.