And Jesus began to speak to them in parables. “A man planted a vineyard and put a fence around it and dug a pit for the winepress and built a tower, and leased it to tenants and went into another country.2 When the season came, he sent a servant to the tenants to get from them some of the fruit of the vineyard. 3 And they took him and beat him and sent him away empty-handed. 4 Again he sent to them another servant, and they struck him on the head and treated him shamefully.5 And he sent another, and him they killed. And so with many others: some they beat, and some they killed. 6 He had still one other, a beloved son. Finally he sent him to them, saying, ‘They will respect my son.’ 7 But those tenants said to one another, ‘This is the heir. Come, let us kill him, and the inheritance will be ours.’8 And they took him and killed him and threw him out of the vineyard. 9 What will the owner of the vineyard do? He will come and destroy the tenants and give the vineyard to others. 10 Have you not read this Scripture:

“‘The stone that the builders rejected
has become the cornerstone;
11 this was the Lord’s doing,
and it is marvelous in our eyes’?”

12 And they were seeking to arrest him but feared the people, for they perceived that he had told the parable against them. So they left him and went away. – Mark 12:1-12 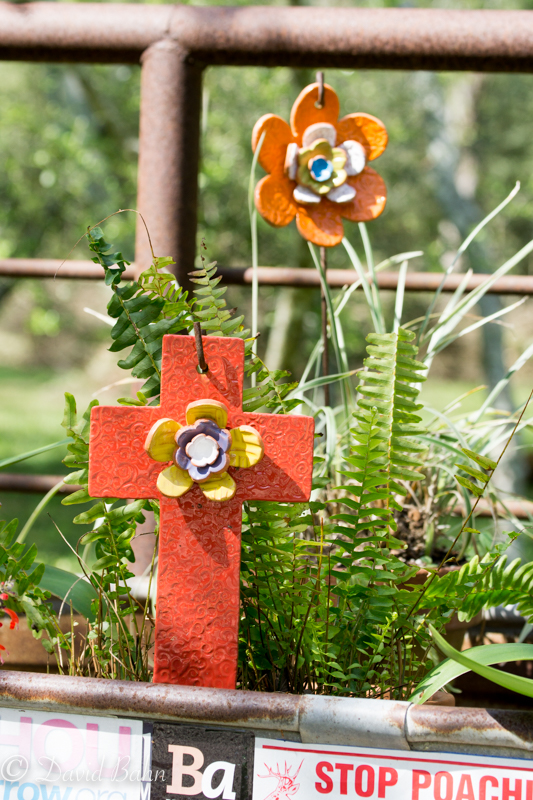 Watching the NCAA men’s basketball tournament I am struck by how some players will push and push their point with the ref right up to the limit. Others are less combative. Sometimes a fellow player will step in and try to calm his teammate. Sometimes he pushes too far. Then comes the Technical Foul. Sometimes, even after the point has been pressed the player or coach doesn’t give up. But it seldom or ever does any good; in fact it more often is counterproductive.

What is your I’ve-pressed-my-point-far-enough point? Is there a place when you realize you cannot pursue your point any longer? Do you know the fine line between commitment to a cause and stubbornness in the face of evidence to the contrary?

The stakes are not that high for most of us. A technical foul in a basketball game probably won’t tilt the balance of the universe. A stubborn refusal to bend at work may result in a job loss, but even that is recoverable – if we learn our lesson. But even those small setbacks can be opportunities to learn the secret of being “calm, cool, and correctable.“

St. Paul was thrown to the ground, blinded, and asked, “How long are you going to kick against the goads?” He realized it was time to stop persecuting the followers of Jesus, and repent of his rejection of the message of Jesus.

God’s ultimate purpose in establishing his cornerstone is not simply to prove his point, but to redeem even wayward and rebellious people. His purpose in establishing Jesus as the chief cornerstone of faith is to bless his people and provide for our salvation. That is marvelous in the eyes of those who are willing to examine their own motives and have a humble spirit.