When Noah awoke from his wine and knew what his youngest son had done to him, 25 he said,

“Cursed be Canaan;
a servant of servants shall he be to his brothers.”

Maybe you’ve done it too. There’s a traffic accident. Police, EMT, fire trucks, wreckers are everywhere. Red, blue and white lights flash and blink. It’s obviously serious. But how serious? What do we do? We slow down and engage in that troubling and traffic clogging activity of rubber-necking. Maybe it’s a bit less dangerous. You’re fascinated by the night sky, and spend many minutes, or even hours star gazing. Or is it star-gazing of another kind: celebrities, actors, athletes, glitz and glamor catch your eye. And you don’t want to look away. Distracting all. Possibly even seductive.

Noah’s youngest son apparently didn’t refrain from looking at his father in his shameful estate. He saw his father drunk, unconscious, and naked. Rather than just overlooking what he saw, he told his older brothers. The way the story unfolds – together with the older brothers’ discretion in covering their father’s nakedness – indicates that this was not a kind telling. Ridicule. Contempt. Scorn. Look at dad! He’s drunk. He’s naked!

It was a Progressive® moment. We all see it. We all see it… He’s got blue hair! You’ve seen the commercial, haven’t you? Sometimes you just can’t keep from saying what is better left unsaid. Sometimes we look and gawk when we should just avert our eyes. Or simply overlook what is not ours to see or comment upon.

Ham did not choose that approach. And his son had to deal with the consequence. Harsh you say. And so would I. Thankfully that’s not how God deals with sin today. God determined, during the days of Ezekiel:

The word of the Lord came to me: 2 “What do you mean by repeating this proverb concerning the land of Israel, ‘The fathers have eaten sour grapes, and the children’s teeth are set on edge’? 3 As I live, declares the Lord God, this proverb shall no more be used by you in Israel. 4 Behold, all souls are mine; the soul of the father as well as the soul of the son is mine: the soul who sins shall die.  – Ezekiel 18:1-4

But a more gracious righteousness prevails. For God made him who knew no sin be sin in our behalf, so that we might become the righteousness of God in Christ (cf. 2 Corinthians 5:21). God has done more than overlook our sins. He has atoned for them and declared us to be pure and righteous in Christ Jesus. We have been redeemed. We are no longer under the judgment of God.

Jesus has taken our sin, guilt, and shame upon himself. And the Father overlooked his own Son so that he might upon us with favor, mercy, and approval.

Click here or on the podcast player below to listen to an audio version of this blog post. 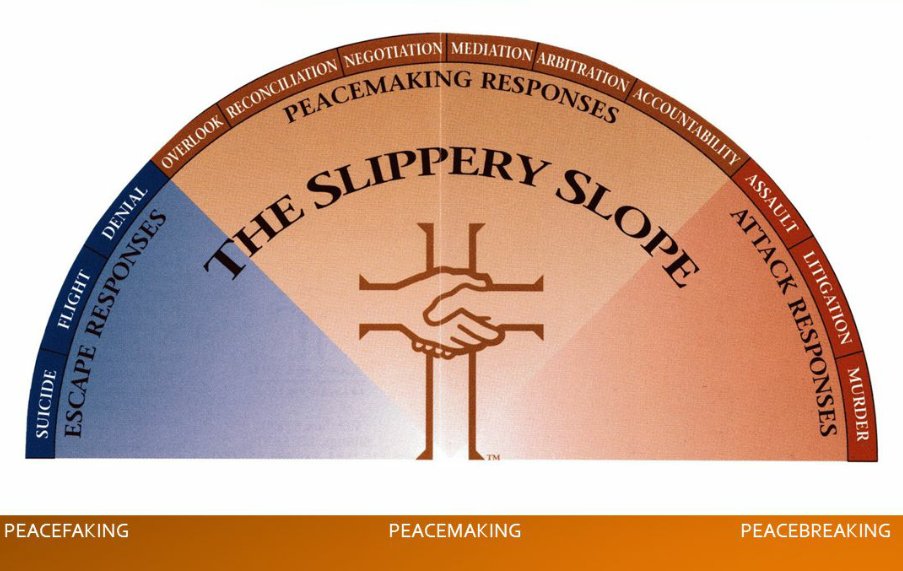