That evening after sunset, many sick and demon-possessed people were brought to Jesus. 33 The whole town gathered at the door to watch. 34 So Jesus healed many people who were sick with various diseases, and he cast out many demons. But because the demons knew who he was, he did not allow them to speak.

35 Before daybreak the next morning, Jesus got up and went out to an isolated place to pray. 36 Later Simon and the others went out to find him. 37 When they found him, they said, “Everyone is looking for you.”

38 But Jesus replied, “We must go on to other towns as well, and I will preach to them, too. That is why I came.” 39 So he traveled throughout the region of Galilee, preaching in the synagogues and casting out demons.

40 A man with leprosy came and knelt in front of Jesus, begging to be healed. “If you are willing, you can heal me and make me clean,” he said.

41 Moved with compassion, Jesus reached out and touched him. “I am willing,” he said. “Be healed!” 42 Instantly the leprosy disappeared, and the man was healed. 43 Then Jesus sent him on his way with a stern warning: 44 “Don’t tell anyone about this. Instead, go to the priest and let him examine you. Take along the offering required in the law of Moses for those who have been healed of leprosy. This will be a public testimony that you have been cleansed.”

45 But the man went and spread the word, proclaiming to everyone what had happened. As a result, large crowds soon surrounded Jesus, and he couldn’t publicly enter a town anywhere. He had to stay out in the secluded places, but people from everywhere kept coming to him. – Mark 1:32-45 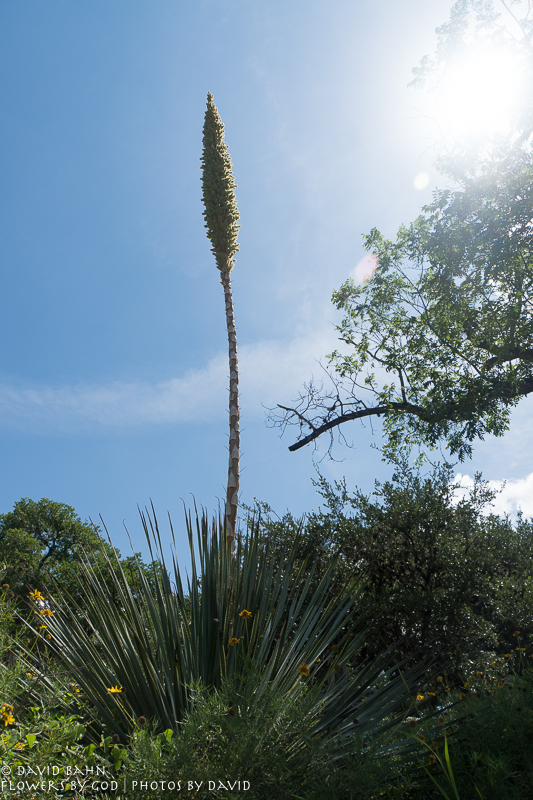 Do you know your achilles heel? Do you know where the chink in your armor is located?  When Jesus was tempted by the devil (cf. Matthew 4:1-11), there were three distinct ways he was approached. He could satisfy his appetite (turn the stones to bread), seek affirmation (throw yourself down from the temple so the angels will come to your aid), or make good on his ambition (bow down and worship me and all the glory of the world would be his).

Then as now – when people are coming from all around in response to his miracles – Jesus shows that he is not about notoriety. He has no need for celebrity status. He will not seek the affirmation of others. He has a mission to accomplish and will set off from one place to another to embody and proclaim the presence of the reign and rule of God. His appetite is to fulfill the will of the Father. His affirmation will always be from God.

Jesus will not seek the praise of men. He will leave the place where people were coming in droves to see him in order to be healed. He is not interested in being a celebrity. He is dedicated to being our Savior.

We pastors want to be needed (at least this one does). Even though sometimes the needs of others can border on unhealthy over-dependance, it’s nice to be needed and appreciated. Affirmation is a good thing, like any medicine. But you can easily overdose on it.

Think of the religious sideshows that seek more attention to the event than to the Lord who is healing, renewing, calling people to repentance, and forgiving their sins. Not every tent revival or televangelist is caught up in this web of celebrity (think Billy Graham here). But it is a dangerous trap (think Jimmy Swaggart).

Jesus sought to avoid the limelight and hoopla around his miracles and preaching because he had a greater mission even than healing diseases. He did heal; of that there is no doubt. But when he leaves, he goes to pray. He seeks God’s approval. He delights in the affirmation of his Father in heaven (cf. Mark 1:11). His ambition is to do the Father’s will, not simply to gather a large crowd.

Great crowds did follow Jesus, and he taught them. He did not reject large numbers of people, he just didn’t live for them. Jesus died for them. He came to seek and save the sick and diseased, the forgotten and sinner, the confused and even the criminal. That was Jesus’ mission. He will not be sidetracked into being a sideshow. And we can thank God for that.