Whatever happens, my dear brothers and sisters, rejoice in the Lord. I never get tired of telling you these things, and I do it to safeguard your faith.

2 Watch out for those dogs, those people who do evil, those mutilators who say you must be circumcised to be saved. 3 For we who worship by the Spirit of God are the ones who are truly circumcised. We rely on what Christ Jesus has done for us. We put no confidence in human effort, 4 though I could have confidence in my own effort if anyone could. Indeed, if others have reason for confidence in their own efforts, I have even more!

5 I was circumcised when I was eight days old. I am a pure-blooded citizen of Israel and a member of the tribe of Benjamin—a real Hebrew if there ever was one! I was a member of the Pharisees, who demand the strictest obedience to the Jewish law. 6 I was so zealous that I harshly persecuted the church. And as for righteousness, I obeyed the law without fault.

7 I once thought these things were valuable, but now I consider them worthless because of what Christ has done. 8 Yes, everything else is worthless when compared with the infinite value of knowing Christ Jesus my Lord. For his sake I have discarded everything else, counting it all as garbage, so that I could gain Christ 9 and become one with him. I no longer count on my own righteousness through obeying the law; rather, I become righteous through faith in Christ. For God’s way of making us right with himself depends on faith. 10 I want to know Christ and experience the mighty power that raised him from the dead. I want to suffer with him, sharing in his death, 11 so that one way or another I will experience the resurrection from the dead! – Philippians 3:1-11 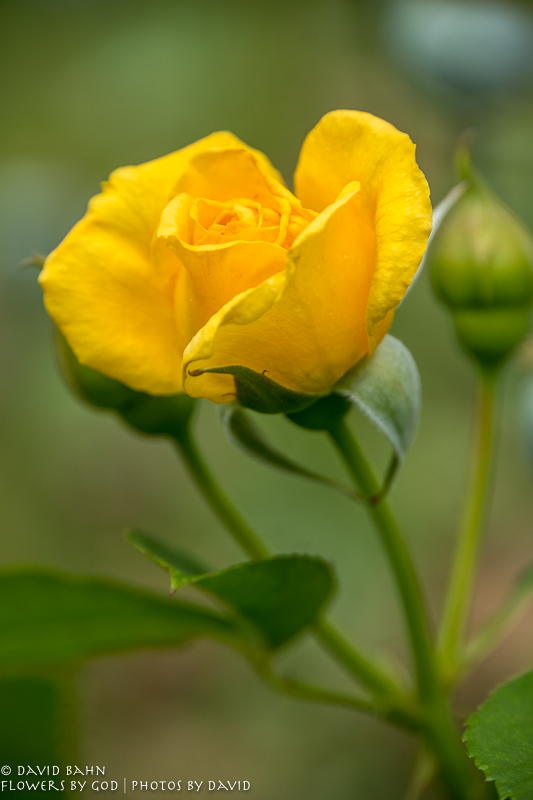 I remember my first experience of a national church convention. I knew it would not be anything like the conventions my parents attended years ago as motel owners, or the gatherings of doctors, mechanics, or restaurateurs. But I did not expect that it would be an experience of what I thought to be ungracious and manipulative behavior. I never want to think that Jesus words are actually true, that “the members of our own household will be our enemies” (Matthew 10:36).

I don’t want to believe that people actually do not want the mission of God to move forward – especially those who are in the church! But there are those who come from within who want to undercut the message of the Gospel and the mission of God. Whether from selfish motives (loss of control or influence) or ignorance (do we really need to grow?), people will oppose what God has commissioned us to do.

This is what Paul is facing as he writes to the Philippian believers. He is concerned that a group was having an ever-greater impact in the church, requiring people to be circumcised in order to be a fully-devoted and faithful worshiper of God.

The issue, however is deeper than mere circumcision. The issue is Jesus. His message is a two-edged sword as the One crucified for our sins, and the Risen One, having been raised from the dead. This is foolish to the world: You actually believe Jesus of Nazareth came back from the dead? It is a stumbling block to the religious: Did Jesus really have to die? Was his death really a sacrificial atonement for my sins?

But this is what is always at stake. We need a Savior. That Savior is Jesus. He was wounded for our transgressions and raised from the dead for our justification. I wish it were not so that people resist this truth for themselves and others. I am thankful, however, that our dismissal or failure to fully comprehend his gift and his mission does not set it aside. We have a Savior. He is risen from the dead. He reigns above all powers. We are his. I thank God that that is so.