For this reason I, Paul, a prisoner of Christ Jesus on behalf of you Gentiles— 2 assuming that you have heard of the stewardship of God’s grace that was given to me for you, 3 how the mystery was made known to me by revelation, as I have written briefly. 4 When you read this, you can perceive my insight into the mystery of Christ, 5 which was not made known to the sons of men in other generations as it has now been revealed to his holy apostles and prophets by the Spirit. 6 This mystery is that the Gentiles are fellow heirs, members of the same body, and partakers of the promise in Christ Jesus through the gospel.

7 Of this gospel I was made a minister according to the gift of God’s grace, which was given me by the working of his power. 8 To me, though I am the very least of all the saints, this grace was given, to preach to the Gentiles the unsearchable riches of Christ, 9 and to bring to light for everyone what is the plan of the mystery hidden for ages in God, who created all things, 10 so that through the church the manifold wisdom of God might now be made known to the rulers and authorities in the heavenly places. 11 This was according to the eternal purpose that he has realized in Christ Jesus our Lord, 12 in whom we have boldness and access with confidence through our faith in him. 13 So I ask you not to lose heart over what I am suffering for you, which is your glory. – Ephesians 3:1-13 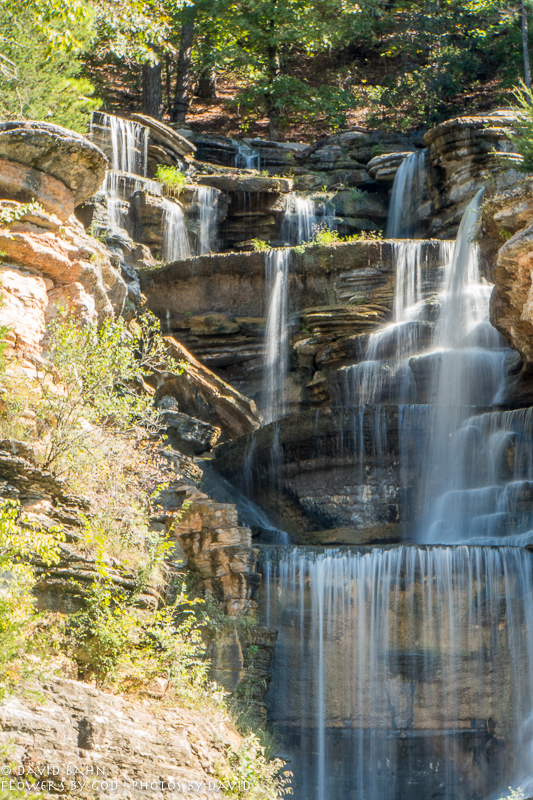 Perhaps you recognize the name Dan Rather. He actually has Houston roots, and received some notoriety when he first signed his contract with CBS News. He was on the cover of the February 25, 1980 issue of Time magazine, emblazoned with the words “$8,000,000 Man.” He ended his career in some disgrace, signing off the air on Wednesday, March 9, 2005 with the word, “Courage.” He said that these words were for the sake of a country that was facing challenges at home and abroad. It was a return for him to the one-word sign-off that he had used for a week early in his career.

Courage: You don’t have to be the lion in the Wizard of Oz movie to lack it. You don’t even have to be facing fierce enemies, or clear and present dangers. You need courage whenever you feel the undertow of Satan’s ploys. The fear can begin subtly, and quickly grow to sheer terror. Courage.

I’m reminded of the hymn, In Christ Alone:

In Christ alone my hope is found,
He is my light, my strength, my song
This Cornerstone, this solid Ground
Firm through the fiercest drought and storm.
What heights of love, what depths of peace
When fears are stilled, when strivings cease
My Comforter, my All in All
Here in the love of Christ I stand.

Paul speaks of the need for courage in the face of his sufferings. We may at first dismiss this as unnecessary, but consider this: If Paul suffers this way, what might become of those who have followed his teachings? What if he – under duress – gives them up? What if those who wish to silence the Good News of Jesus’ resurrection resort to oppression and persecution?

There is reason to fear these days. A baker is forced to say things he disavows. San Francisco prohibits travel of city employees to any state that has a heartbeat law. Family values and godly morality are attacked regularly on TV and by Hollywood. Violence threatens our schools and people riot in the streets. The church is challenged on every side and many are in sharp decline.

That calls for courage on the part of the persecuted and threatened, and encouragement on the part of the rest of the body – whether they are Jew or Gentile. I’m led now to consider who among my brothers and sisters in Christ might feel threatened, and how I might encourage them. They might not be part of my tribe, but if they are part of the body of Christ, the redeemed the fellowship of believers, they are my brothers and sisters in Christ. And if I can help them to keep their hearts strong, I want to do that.