And the congregation of those who believed were of one heart and soul; and not one of them claimed that anything belonging to him was his own, but all things were common property to them. And with great power the apostles were giving testimony to the resurrection of the Lord Jesus, and abundant grace was upon them all. For there was not a needy person among them, for all who were owners of land or houses would sell them and bring the proceeds of the sales and lay them at the apostles’ feet, and they would be distributed to each as any had need.

Now Joseph, a Levite of Cyprian birth, who was also called Barnabas by the apostles (which translated means Son of Encouragement), and who owned a tract of land, sold it and brought the money and laid it at the apostles’ feet. – Acts 4:32-37 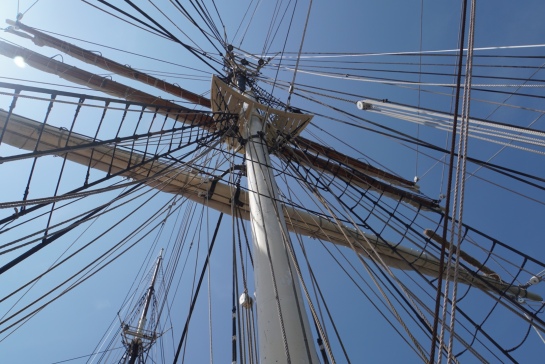 I am thankful to have known some generous people in my life. Three one-hundred dollar bills wrapped in a plain piece of paper in a plain envelope came from one such person whom I do not yet know. A large check handed to me in an off-handed way at the end of a lunch meeting was conveyed by one known as generous. The check was for our worship center building project. It was completely unsolicited, and truly encouraging. A $40 gift to our Church’s general fund in honor of the 40th anniversary of my ordination was another. The size of the check does not matter. The size of the sacrifice communicates the extent of the love and respect. Encouragement is directly connected with the depth of love and sacrifice.

Barnabas gave a generous gift to the apostles. It seems clear that these gifts were used for the needs of various people in their time of need. The apostles were able to be generous because they had received a generous gift.

Generosity has at least two roots: a deep gratitude for the gifts we have received, and a strong commitment to the cause to which the gift is given. When we were given a large gift/inheritance from my uncle many years ago it was a joy to be able to pray about and give gifts to various ministries and people whom we love and support.

I wonder whether anyone really knew of our gifts. They were large to us, but not earth shatteringly large. But I do know this: Those who have been blessed and recognize it delight to bless others, and in doing so show themselves to be part of the Barnabas League. Wanna join? Give a generous gift to someone you love or some cause you believe in.