All the people saw him walking and heard him praising God. When they realized he was the lame beggar they had seen so often at the Beautiful Gate, they were absolutely astounded! They all rushed out in amazement to Solomon’s Colonnade, where the man was holding tightly to Peter and John.

Peter saw his opportunity and addressed the crowd. “People of Israel,” he said, “what is so surprising about this? And why stare at us as though we had made this man walk by our own power or godliness? For it is the God of Abraham, Isaac, and Jacob—the God of all our ancestors—who has brought glory to his servant Jesus by doing this. This is the same Jesus whom you handed over and rejected before Pilate, despite Pilate’s decision to release him. You rejected this holy, righteous one and instead demanded the release of a murderer. You killed the author of life, but God raised him from the dead. And we are witnesses of this fact!

“Through faith in the name of Jesus, this man was healed—and you know how crippled he was before. Faith in Jesus’ name has healed him before your very eyes. – Acts 3:9-16 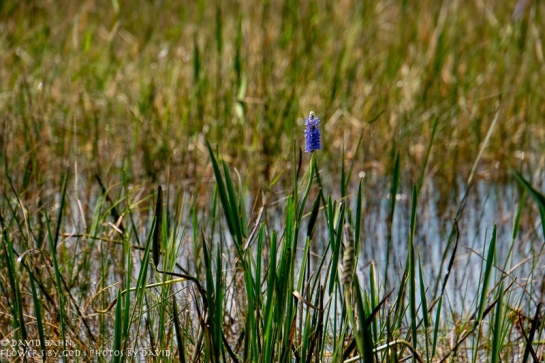 I recall perhaps five sermons out of the 250 or more that I heard while in seminary. Three years of attending chapel services offered opportunity to hear many sermons. Most were edifying at the time. Many were very well delivered and right on target. But five stick with me even today, more than 40 years later.

The salvo-return-salvo delivered between two professors, making their points about the book of Isaiah as a single work of one prophet. I count this as two sermons.

The message following those two in which the professor told us over and over, “Every Christian Counts” based on 1 Corinthians 12.

The message near Christmas time when one professor suggested that inviting Jesus to your Christmas parties really missed the point of the season. Jesus invites people to His party!

I was reminded of the fifth sermon when I read again this passage in which Peter charges the people of handing over and rejecting Jesus, rejecting “this holy, righteous one and instead demanded the release of a murderer.” The message I recalled had some lines like that then said, “We would never do that…” Perhaps it was even, “We don’t do that…do we?” The point: we do the same thing even though we would like to deny it.

I have a little trouble truly taking that to heart. I have no illusion of sinlessness in my life. I am deeply aware of my need for God’s mercy and forgiveness. I know I have sinned in thought, word, and deed. I realize my sin is my fault, my own most grievous fault, mine and not another’s fault. But I have trouble believing that I drove the nails into Jesus’ hands and feet. I have trouble taking to heart that I asked for a murderer to be spared in place of Jesus.

Truly, however, the whole issue is a difference without a distinction. You see, however we may sin, we add to the weight of sin Jesus carried on the cross. The wages of sin is death. And while it is true that some sins have a far greater impact, and weigh far heavier on our hearts than others, any sin separates us from God. Any. Sin. Kills.

We may be able to point to certain sins we have not committed outwardly. But none of us can escape our need for the Savior who died for our sins. Thanks be to God that he has offered his Son and redeemed us. Whenever we catch a glimpse of his healing mercies we rightly join the once-lame-man, walking, jumping, and praising God. Surely we can claim to do that just like he did.