If we claim we have no sin, we are only fooling ourselves and not living in the truth. But if we confess our sins to him, he is faithful and just to forgive us our sins and to cleanse us from all wickedness. If we claim we have not sinned, we are calling God a liar and showing that his word has no place in our hearts. – 1 John 1:8-10 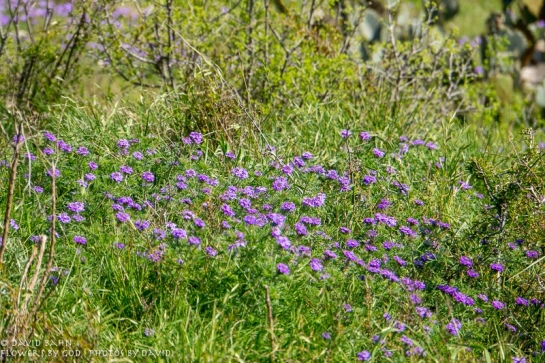 The father of a young boy called me and asked that he bring his son to see me. His son had a problem telling the truth. He would lie about various things: whether he had done his homework; whether he had done his chores; what the teacher had assigned; where he had gone – or not gone – with his friends. His father wanted me to explain to the young boy how bad it was to lie.

I tried my best. I explained that if I told him I had $10 for him, but had only $9, he would not like it at all. I told him about how we have to keep lying – even if we start with a little white lie – if we are to sustain the deception. I told him the story of Jimmy and the Little White Lie. This book is about a little boy named Jimmy, who lies after breaking a neighbor’s window with his baseball. His white lie becomes a white blob that grows and grows and grows. It shows children how a lie gets bigger with time. I think it helped.

Worse than a white lie, however is the danger John warns of in these verses. If we say we have not sinned, we make God a liar! This is not saying we are lying – which we actually are doing. This is saying that we have assumed the place of God, judging him, contradicting him, saying what is true and false. It is an echo of Genesis 3, where Adam and Eve determine for themselves that which is good and evil.

There are many ways to call God a liar. Any time we choose a path other than obedience to God’s word, or disbelieve what God has revealed in his word, as though we know better, we call God a liar. I’m not ready to do that. I hope you are afraid to do that as well.