It was my hands that stretched out the heavens, and I commanded all their host. Isaiah 45:12

In Christ all things in heaven and on earth were created, things visible and invisible, whether thrones or dominions or rulers or powers—all things have been created through him and for him. Colossians 1:16 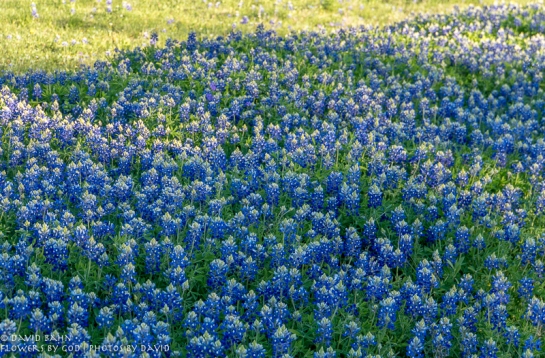 I recall one time when he was visiting our home town that he asked for a ride to the Southeast Missourian newspaper. I gladly obliged. I took him there in my bright red VW beetle. He was appreciative and somewhat self-conscious about the reason for the trip. He went to provide them with a press release about his recent and future accomplishments.

The were worthy of a newspaper article. He had finished a significant stint as a visiting professor in Japan. He had also signed up for another stint. Apparently he was quite well-respected, and well-liked. After delivering the news release about this, he returned to the car and remarked, “You have to toot your own horn once in a while.” I was surprised at this. It didn’t seem to me that he needed to do that at all.

While Jesus does make some major claims of himself. He says he is the Son of God. He said, “Before Abraham was, I am” (John 8:58). He proclaimed that “all authority” had been given to him (Matthew 28:18). But Jesus never asked to be honored. His whole life on earth was one of humble service. He created all things. To him everyone will give an account. At the name of Jesus every knee will bow.

Jesus’ example provides us with great hope and a great example. The hope is that those who call him Lord are “on the right side.” We will spend little time worrying about or working on getting God on our side. We recognize him as the one to whom all will give an account. We cannot manipulate God into giving us any kind of special privilege.

All things belong to Christ. All glory is his. May the name of Jesus ever be praised. It will be.