See what kind of love the Father has given to us, that we should be called children of God; and so we are. The reason why the world does not know us is that it did not know him. 2 Beloved, we are God’s children now, and what we will be has not yet appeared; but we know that when he appears we shall be like him, because we shall see him as he is. 3 And everyone who thus hopes in him purifies himself as he is pure. – 1 John 3:1-3 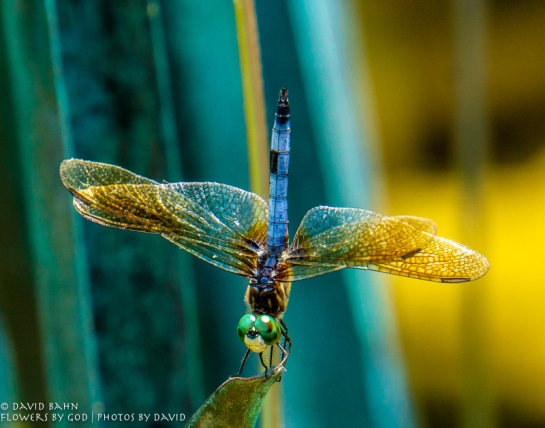 Except in a few cases, I’m not very good at picking out familial resemblances. Someone will say, “He looks just like his dad,” and I won’t see it. Sometimes, however, I do see it. She does look just like her mother. I even hear her mother’s voice in her!

John says that we are God’s children, and if we are not recognized as such by the world it’s because the world doesn’t know the Father. The better you know the Father, the more quickly you see the Father’s traits and characteristics in his children.

Sometimes we do not reflect our heavenly Father’s character. Sometimes bitterness, selfishness, and pride cloud others’ view of our identity as children of God. That’s a reality. It is also true, however, that we cannot hide our true identity – just as a child will rebel against his parents, seek to distance himself from the family, but fail to completely disavow his lineage.

Identity is a given. We don’t earn it. We don’t obey ourselves into being God’s children. We don’t do-good ourselves into that status. God bestows it upon us by his grace. We embrace it by faith. One day we will be like he is. One day. Until that time, we do well to hope for his final revelation, and seek to live out our true identity as God’s beloved children.