“And as for me, in the first year of Darius the Mede, I stood up to confirm and strengthen him.

2 “And now I will show you the truth. Behold, three more kings shall arise in Persia, and a fourth shall be far richer than all of them. And when he has become strong through his riches, he shall stir up all against the kingdom of Greece. 3 Then a mighty king shall arise, who shall rule with great dominion and do as he wills.4 And as soon as he has arisen, his kingdom shall be broken and divided toward the four winds of heaven, but not to his posterity, nor according to the authority with which he ruled, for his kingdom shall be plucked up and go to others besides these.

20 “Then shall arise in his place one who shall send an exactor of tribute for the glory of the kingdom.

45 And he shall pitch his palatial tents between the sea and the glorious holy mountain. Yet he shall come to his end, with none to help him. – From Daniel 11 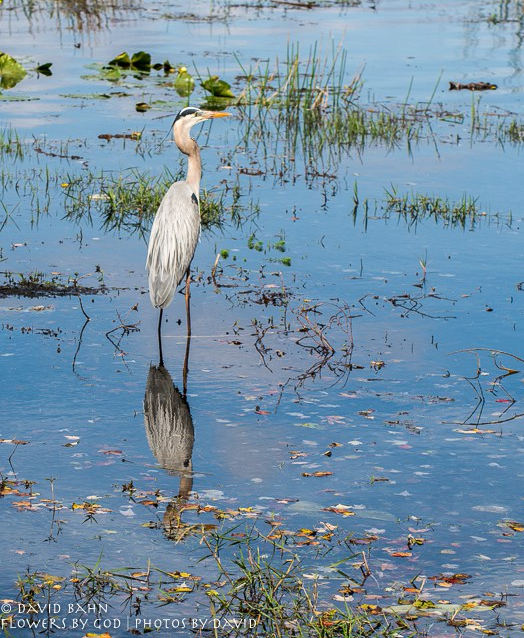 “We will bury you!” I was an impressionable 5 years old when Nikita Khrushchev spoke those powerful and angry words, banging his shoe on the table. I remember thinking that it would be a good thing if someone else were president of Russia. My dad wisely said, “You never know; someone else might be worse.” Indeed: what if another Stalin – the so-called Butcher of the Ukraine were to become leader of Russia.

Vladimir Vladimirovich Putin may be better or worse than Khrushchev. But one thing for sure. Khrushchev has given way to Brezhnev, Andropov, Chernenko, Gorbachev, and so the list goes.

There is nothing new under the sun. Daniel is given a revelation of one ruler after another who comes and goes. And all who rule apart from God’s purposes will come to the same end as the last ruler in the list of leaders in this chapter: “Yet he shall come to his end, with none to help him.”

I’m not hoping to face persecution or experience the rule of an evil tyrant. But even when we are under the worst rulers their rule and reign will not stand. Kingdoms come and kingdoms go. But the rule and reign of our Lord Jesus Christ is eternal. There will be no end to his rule. And he is good; his mercy endures forever.