Now those who were scattered because of the persecution that arose over Stephen traveled as far as Phoenicia and Cyprus and Antioch, speaking the word to no one except Jews. 20 But there were some of them, men of Cyprus and Cyrene, who on coming to Antioch spoke to the Hellenists also, preaching the Lord Jesus.21 And the hand of the Lord was with them, and a great number who believed turned to the Lord. 22 The report of this came to the ears of the church in Jerusalem, and they sent Barnabas to Antioch. 23 When he came and saw the grace of God, he was glad, and he exhorted them all to remain faithful to the Lord with steadfast purpose,24 for he was a good man, full of the Holy Spirit and of faith. And a great many people were added to the Lord. 25 So Barnabas went to Tarsus to look for Saul, 26 and when he had found him, he brought him to Antioch. For a whole year they met with the church and taught a great many people. And in Antioch the disciples were first called Christians. – Acts 11:19-26 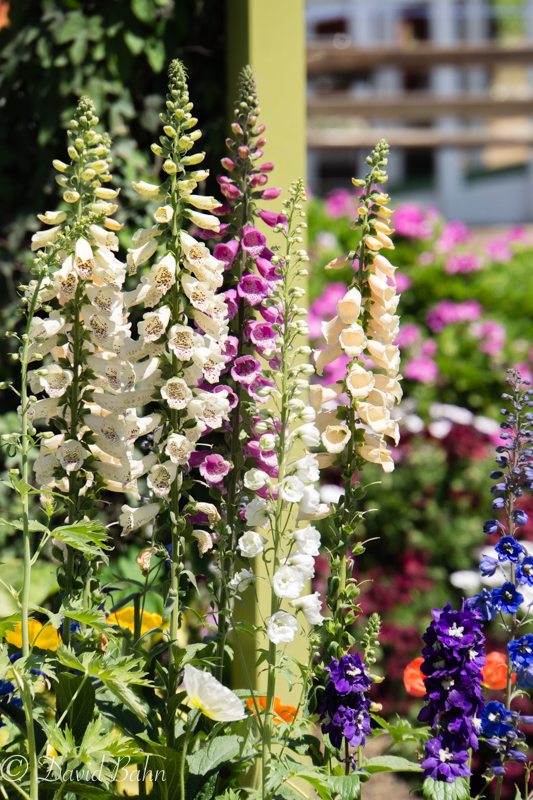 Some people want to make certain that the party starts on time. Others want to be sure all the right people are there. A few will want to be certain that the theme is carried out exuberantly. And some will simply delight that they are at the party. People may not recognize those special folks. But they can be a great blessing. These folks seek to bring out the best in everyone. They are daughters and sons of encouragement.

Barnabas’ name means just that: Son of Encouragement. And that’s exactly what he was. He first shows up in the book of Acts in chapter 4 when we learn that he sold a field and laid the money at the feet of the apostles. He then comes along side of Saul and introduces him to the apostles (cf. Acts 9:27), encouraging them to accept this former persecutor of Jesus and his people.

Now he’s here with a delegation from Jerusalem to Antioch. He will attest to the legitimacy of the Gentiles’ conversion there. It seems, also, that his presence is the catalyst for the followers of Jesus to become well enough known as a group to have a name: Christians.

This is still a time of transition in the early church. The message of the gospel is being preached only to the Jews in the opening verses of this section. By the end, however, it is clear: this message is for all people, Jew and Gentile.

Barnabas sees the potential in Saul of Tarsus and seeks him out. Not only will the followers of Jesus be called Christians there in Antioch, this will become the first missionary-sending church.

Thank God for people like Barnabas whose presence and influence has a way of leveraging the work and mission of God in far-reaching ways. Certainly Saul – who will take the name Paul when he begins his missionary work among the Gentiles – will have a dramatic impact on the growth of the Christian church. But Saul is in the mix at Antioch, and sent along with Barnabas on the first missionary journey because of Barnabas’ willingness to be who he truly was: a son of encouragement.

I’m wondering if there may be some sons of encouragement out there who could make a major impact in the effectiveness and mission of God in their churches if they would be such a person in their sphere of influence. I’m wondering if it may be you.