And he sat down opposite the treasury and watched the people putting money into the offering box. Many rich people put in large sums. 42 And a poor widow came and put in two small copper coins, which make a penny. 43 And he called his disciples to him and said to them, “Truly, I say to you, this poor widow has put in more than all those who are contributing to the offering box. 44 For they all contributed out of their abundance, but she out of her poverty has put in everything she had, all she had to live on.” – Mark 12:41-44 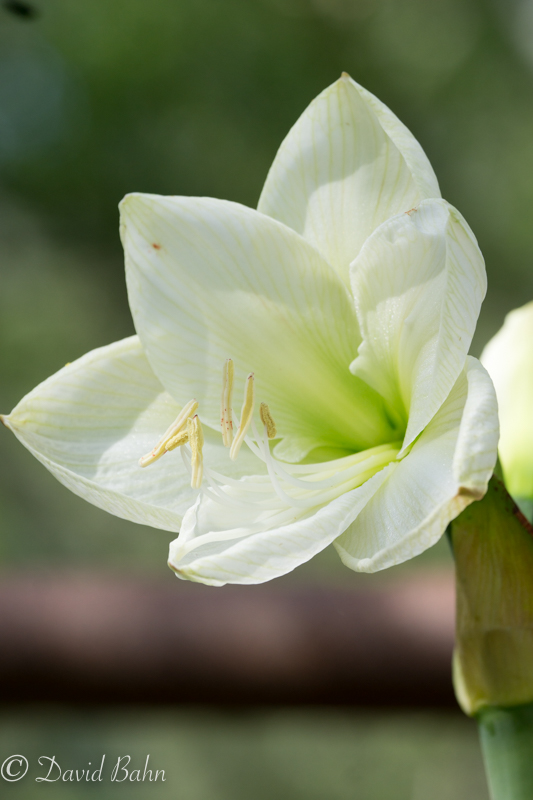 I had an interesting question asked me by a friend not too long ago. It caught me so much by surprise that I didn’t know what to say. He asked, “What do you do when people don’t pay?” I mumbled something about offerings being the free will gifts of people who want to support the ministry of the church. It was OK, but I didn’t feel as though I had really nailed the answer.

Later I remembered this story, and made it a point to circle back to his question and then shared this story: a widow who gave all she had gave more than all the rich people making their extravagant gifts. I’m not certain I did it justice, or that he really got what I was trying to get at. But I am sure this story is worth telling.

We are preparing for a capital stewardship campaign at St. John. We hope for some extraordinary, generous and large gifts that will help us realize a goal that only God could inspire and fulfill. But in the process we hope even more that those who give even the smallest gifts will do so in faith and trust in God.

God is not inspired by our large gifts. He is not impressed by even the last two pennies of the poorest widow. God is, however, deeply moved by risky faith. Whether it is of the woman with an issue of blood who reaches out to touch the hem of Jesus’ garment and is healed, or the men who bring their friend and lower him through the roof for Jesus’ healing touch, or the woman who trusts God for all of her needs: God delights in faithful trust.

I’m not certain just what that is to mean in your life, but I do have some ideas as to how it takes shape in mine. I look forward to probing that a bit this weekend, and discovering God’s delight in me as the foundation of my faithful trusting.