Dear children, the last hour is here. You have heard that the Antichrist is coming, and already many such antichrists have appeared. From this we know that the last hour has come. These people left our churches, but they never really belonged with us; otherwise they would have stayed with us. When they left, it proved that they did not belong with us.

So you must remain faithful to what you have been taught from the beginning. If you do, you will remain in fellowship with the Son and with the Father. And in this fellowship we enjoy the eternal life he promised us. – 1 John 2:18-25 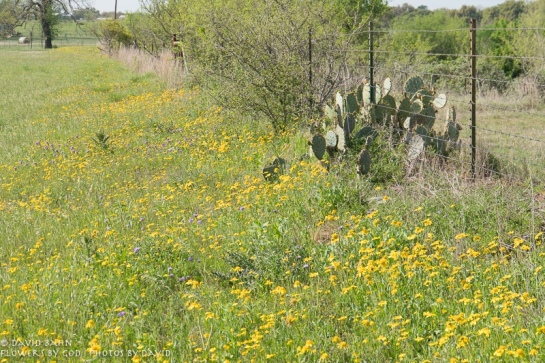 Pascal’s wager is an argument in philosophy presented by the seventeenth-century French philosopher, mathematician and physicist, Blaise Pascal (1623–1662). It posits that humans bet with their lives that God either exists or does not.

Pascal argues that a rational person should live as though God exists and seek to believe in God. If God does not actually exist, such a person will have only a finite loss (some pleasures, luxury, etc.), whereas he stands to receive infinite gains (as represented by eternity in Heaven) and avoid infinite losses (eternity in Hell).

That is a major consideration, and the stakes are high. But it’s not the stuff of true faith. Faith is not the result of considering the evidence, weighing the odds, and landing on a conviction. Faith is a gift of God that is centered in the promises of God and the death and resurrection of Jesus. It has to do with the relationship of grace and love that we have because of God’s love and mercy.

Few people worry about heaven and hell these days. Popular spirituality today speaks of death as a peaceful release completely devoid of any connection with faith in God. Fewer still believe that Jesus is the only true embodiment of God’s love and salvation. The idea of an antichrist is foreign to most people – except if they are speaking of beliefs that cross the line of cultural political correctness.

Faith is a relationship with God, Father, Son, and Holy Spirit. It’s not a wager. It’s not a moral high ground. The implications of our faith and confession are great. Not only does it have to do with our eternity, but with the honor due unto Jesus. That’s no wager, it’s simply what is due to the true Son of God and Savior of the world.